Here's what I'm ranting about..

I believed in social media, once

I spent quite a lot of time getting into all that shit. I was what we once called an "early adopter". I had Google+ and Instagram and Facebook and Twitter and Slideshare and LinkedIn and all of the things. And I loved them, so much so that I gave them all up because they were eating my life.

The sad fact is I also spent a lot of time convincing people (mainly museums) to do the same. Workshops, guides, blog posts, conferences...

Then, for a whole range of reasons that I'll probably write about one day, I decided it is probably all bullshit. I say probably because, you know - never say never - but right now in my life, I don't feel like I need that shit. So now I have nothing, apart from a Twitter account which sits dormant for now.

But... I fancied a place where I could just rant. No replies, no likes, no comments, just me on a hillside howling at the moon. It's the digital equivalent of a padded cell with soundproofed walls.

And that, dear reader, is what this is.

Liz Truss. LOLZ. She defines whole new areas of stupid. Be interesting to see what happens next.

How obtuse does a government have to be to fail to understand people's concerns about school and nursery covid risk?

Literally no-one I have spoken to (parents, teachers, TAs) are worried about the kids per-se: there is considerable evidence that the direct risk to children is minimal. But - what these people are concerned about is the risk to the adults who are coming into contact with these kids.

It's really not hard. Children are very clearly vectors and teachers should (like, really obviously!) be considered frontline staff. People are very scared, not for their children but because of the risk they represent.

Just read through some of the high level bullet points on Brexit. There is literally no upside. Every single thing disadvantages us. What a fucking terrible piece of shitawful wank.

Cummings got £45k pay rise. Colour me not terribly surprised. What a mekon.

What. A. Fucking. Prick. 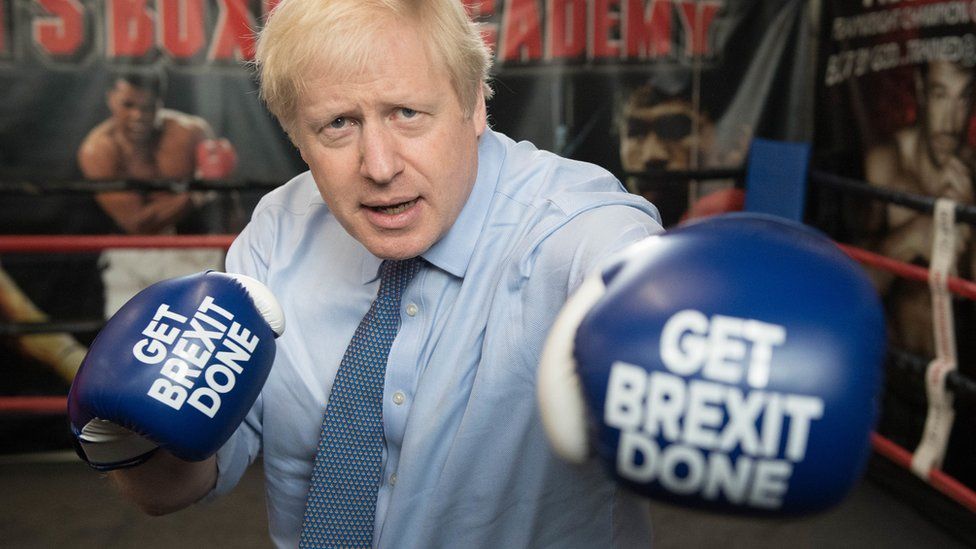 Gavin Williams' claim that we're somehow better than everyone else: listen and weep. What an absolute bell end.

This is the sort of public school fucktardery which has led us down the GREAT BRITAIN bullshit anti-EU road.

"Man crushed to death by standing desk" would be a shit way to go.

I only say this as I adjusted the height on mine and thought about what being trapped underneath it would be like.

This just in, from People of Print:

Seriously, look at them. Just look. It's like a terrible episode of some fuckawful 70's crime drama. 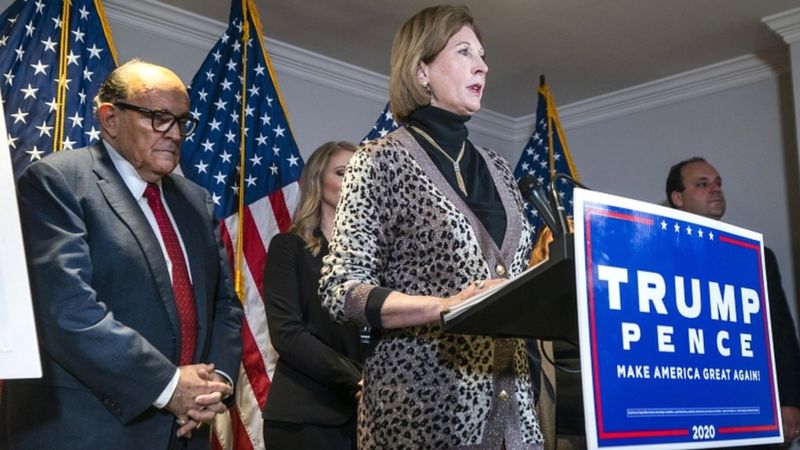 A Christmas slackening of covid restrictions strikes me as a pretty terrible idea. Yeh we all want to see our families, but the cost/benefit here just doesn't add up, afaict. You know January? It's depressing enough as it is without us having to go back into an inevitable post Christmas lockdown just cos we all went nuts over the festive period. Humbug.

Honest to fucking god, just read that Johnson has backed Patel, even though the Standards Chief found that she had broken the ministerial code.

We may not be (yet) in quite the shitstorm that the US is in from a democracy POV, but fuck me it's going to happen unless we all keep a very close eye on these fucking lunatics in power...

The latest Sam Harris Making Sense podcast episode is a good one. It's here: https://samharris.org/podcasts/225-republic-lies/

I like SH a lot - he's maligned by some on the Left as being too, I dunno, On The Right? - but actually as a through and through leftie I find it pretty refreshing to have something a bit challenging to listen to.

Listening to him hurts my liberal sensitivities sometimes - his analysis on race problems in the US for instance are pretty "interesting", some would say insensitive - but I agree wholeheartedly that we all have a problem with both hard Right and hard Left thinking. I'd also agree that (a bit like Eddie Izzard on fashion: Looking cool, looking pretty cool...looking like a dickhead) this is a sort of cycle where there are total fucking lunatics at far Right and far Left whose resemblance to each other is pretty spooky. And no, it's uncommon for those on the far Left to beat up people, but claims like "all police are racist" or even the thing that did the rounds about defunding the (US) police are clearly bollocks of the highest order.

Anyway, SH's core value - one of talking about everything, and seeking out something resembling the truth where possible - is a laudable one IMO.

In this episode, he spends the whole thing really digging into the damage that Trump has done / is still doing. It's well worth a listen.

There's something pretty fucking weird about a world in which housing companies are somehow allowed to make buildings with flammable walls in which people die and then when the investigation happens the people living in the buildings seem to end up responsible.

Priti Patel. First against the wall when the revolution comes. What a nasty piece of work.

Not that I want to make a habit of slagging off our shit tory overlords (actually, I do) - but this just in:

I mean, this from the same man / government who is about to crash us out of the European Union in possibly the worst "screws with British influence" fuckup in living memory is beyond hilarious.

So on Channel 4 news last night, this tasty snippet: the Government spending on HS2 is 25 times the spending announced today on their new "green plan"...

What a total, utter bunch of fucktards.